I had a couple of packages arrive recently with the odd book to read. OK. so there was a lot. Some interesting titles in there however and I wuill get around to reviewing when I get a chance (which means when I actually finish reading a few. The temptation is to read them concurrently rather than serially. I shall try and resist that temptation.

The first batch will be pretty quick reading: 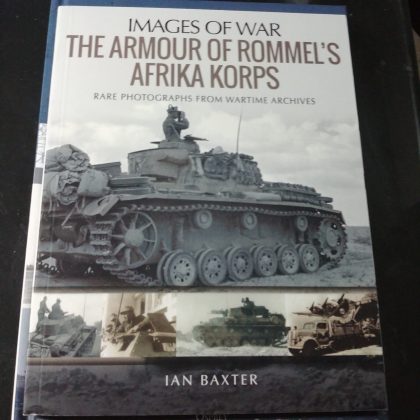 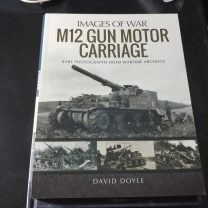 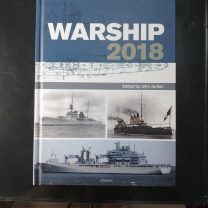 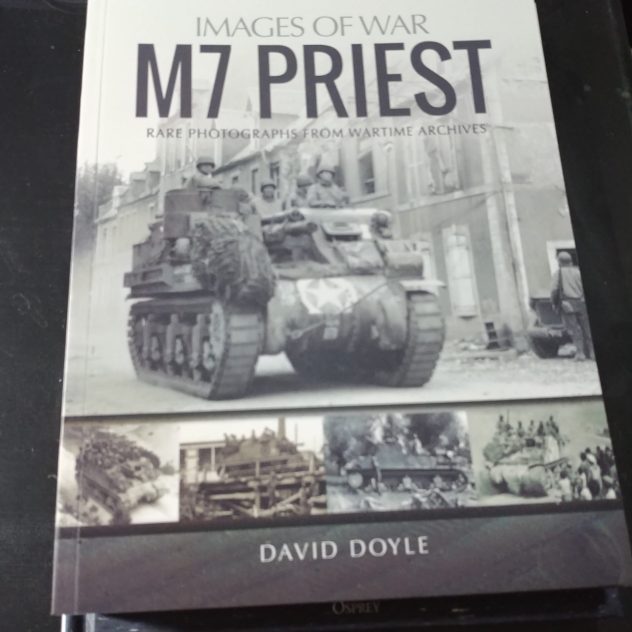 The second batch will tale a wee bit longer I will admit: 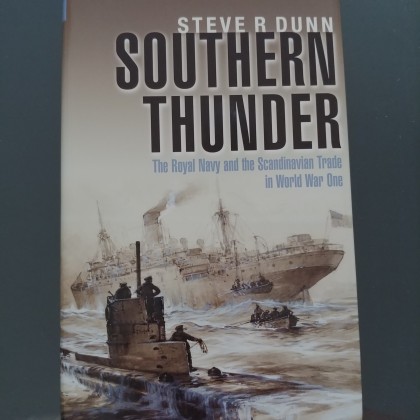 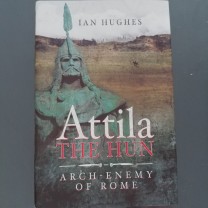 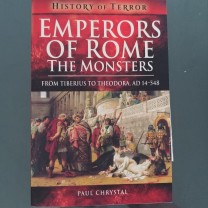 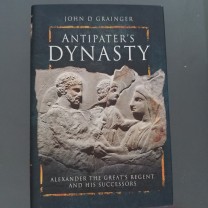 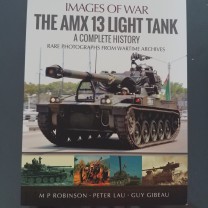 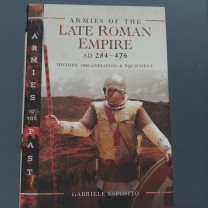 Mind you, I started on the second batch, in particular Steve Dunn’s. Southern Thunder, The Royal Navy and the Scandinavian Trade in World War One, which frankly I new absolutely nothing about. I can see some great scenarios for a wargame or three there as well as the need to acquire some more ships. Navwar order coming up.

One thought on “Recent Book Arrivals”