So the other day I noted that I was looking at the Battle of Lissa as a new Project. Over the last couple of days I dragged the fleets out of the boxes and had a look at them. Decided I would start on the Austrians first and the Radetzky and sister ships first.

A close examination of the Redetzkys suggest there will be a lot of work here, especially from the age of the moulds and the poor pouring when cast – see the images below for examples. 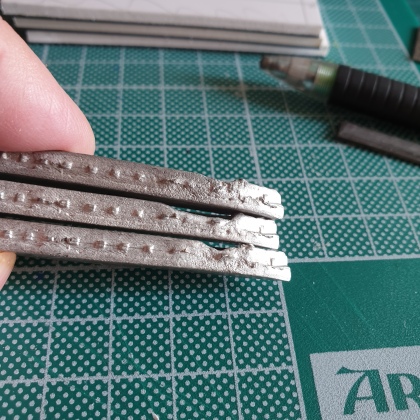 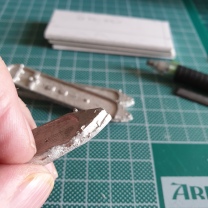 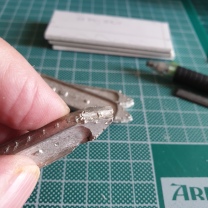 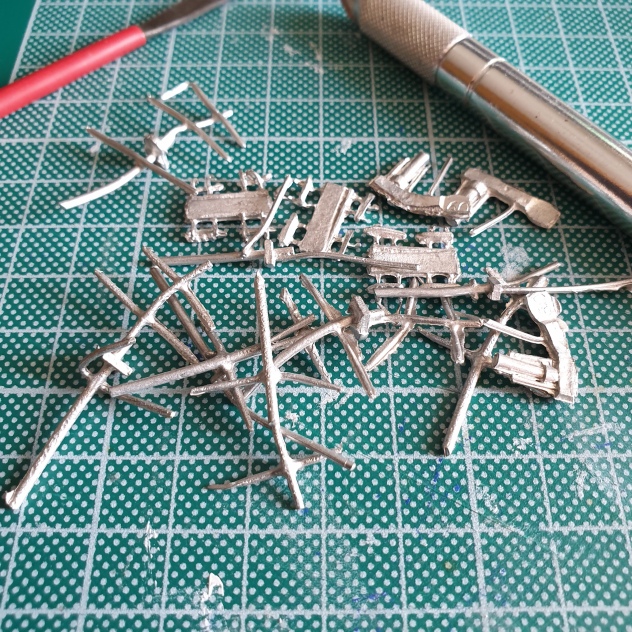 So, given the enhanced community quarantine here currently and the fact that I would need to get some green stuff to work on these, it is time for a plan B. Another planning session is in order this evening. And in the meantime, I will at least do some more reading and research into the Battle of Lissa and in fact, the war at sea in those times.

This could, of course, lead into a more full-on attempt at the Third Italian War of Independence on land as well, which was the war between the fledgling Kingdom of Italy and the Austrian Empire fought between June and August 1866, where Lissa was the unexpected win for Austria. The conflict paralleled the Austro-Prussian War and, like that war, ended in an Austrian defeat, with Austria conceding the region of Venetia and the city of Mantua to Italy, the Italians having been persuaded to war against the Austrians by Otto von Bismarck.

My worry is that this will ultimately lead into a desire to look at the Schleswig-Holstein War between Prussia, Austria and the German Confederation on one side and the Danes on the other. It is then only a short step backwards to the Second Italian War of Independence with France and Italy squaring off against Austria and then it all concluding with the Franco-Prussian War, a long forgotten project from my past, which I had started using Heroics and Ros 6mm figures.

4 thoughts on “Plan B – Battle of Lissa on Hold”