It has been a mixed month. A longer than planned enforced stay in Australia waiting for the alignment of the juggernauts that are the Department of Foreign Affairs and Trade, and Australia Post, to return a new passport to me has meant that I have only spent a few days working on my hobbies. So, what have I achieved this month so far?

Last year I had ordered some Poles to provide an opponent for my Cold War Commander Danes, so started work on those in January, getting them ready for some paint (that is the army off to the right there).

Of course, feeling bored, I was glancing through an Heroics and Ros catalogue and decided that I should upgrade the armour in both armies so an order went off to Heroics and Ros for 12 Leopard 1 tanks for the Danes and 12 T-72M tanks for the Poles. I’m a wargamer, I plead guilty to being addicted to buying more figures. I expect the reinforcements to arrive any week now.

I also ordered some more ships early in January while sitting in Oz at mum’s waiting for the passport to arrive. In the fleet order are some World War 1 Russian vessels, a Soviet modern fleet and XXXXXX <– OK,  so I can’t remember the third fleet.

I also have the JGSDF type 74 tank (1/72 scale model) sitting on my work bench. I have started to work on that as well.

Lastly, in January, I managed to finish reading a few books and had them up for review here. So, not a bad effort overall. February target is less beer, lose weight, more hobby! 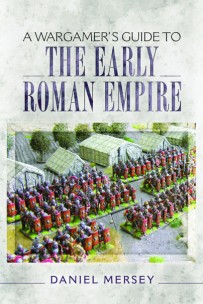 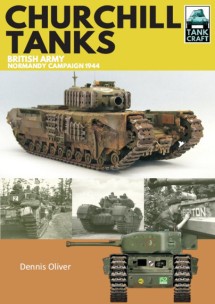 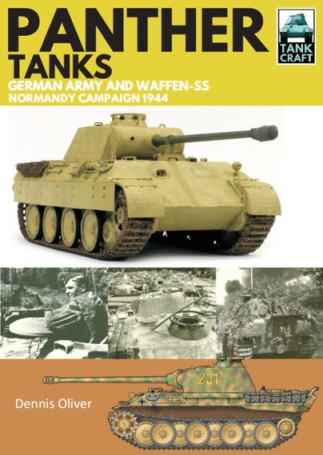